Beneath a plastic wrapped swingset. On my bed in a basement in New Jersey. Tall and thick. Strong and thin. Shaved. With moustache. From Freehold. From the Bronx. One was heterosexual. One was newly queer. One is married now (perhaps). One transitioned (I wonder). 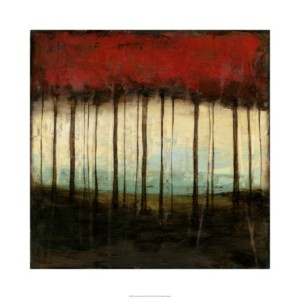 How have I evolved in this sex life and how many of them still think about me or our time together.

I have no idea where they are– even in this world of constant knowing of where everybody is and what they are eating– so I will guess or gather enough words to create a story in my head.

Two Jennifers– one almost after the other– plus the one I never got to because her lips preferred boys’. This particular Jennifer bared her back to me one day on route nine when we were feasting our flesh on needles and ink. Her boyfriend purchased her a fairy and I called myself a woman on my lower back with a circle and cross. 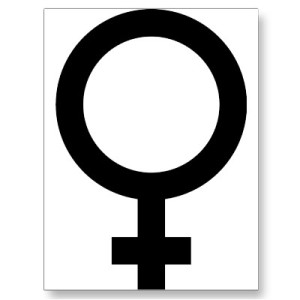 I loved her before I even knew what that meant because in those days queer existed in banned library books and in closets. There were no clubs, only bullies lurking in cafeterias.

Years later, I’d find her, briefly before she got lost again. Behind bars. Locked up.

After the Jennifers, I found love several times. Each time growing bolder and thicker and LOUDER.

Sometimes I wish I could find both of them. Let them see me without the smoke and inebriation. We could write a poem together, share a meal. We can scratch each other’s bodies with hieroglyphics–translated into SOS signs. They may be surprised I stopped drugging and I may be surprised they both practice heterosexuality now.

There was that time. Neither of them were there, but the smell of their memory was. In that state I never thought I’d travel to. In a tent or on a mountain or maybe we were straddling a rented mattress or eating a burrito or perhaps reading Sexton or shivering melodies or burrowed in a sleeping bag or hiding out from agendas or letting go of gender roles in a sulphuric cave.

And everything I had learned from the Jennifers– and the ones who followed soon after– no longer mattered. Because bodies steeped in (real) love let go of choreography and you know it’s real when there is silence. No moans. No dirt speak. Just crickets or dog bark or toenail scratch against ankle or yelp from the good pain.

Maybe it’s best we lose track of people because memories cannot remain static if we are FACEBOOK friends, chronicling lives through stalked computer screens. I like remembering the Jennifers as how they first looked to me. Young. Because I was. New. Because everything then was. Real. Because even if I’m the only homo left, our bodies created music created lessons created history. Even if just for me.