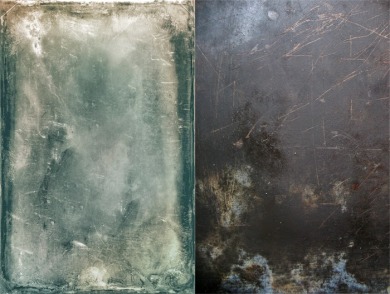 I admit it was never the cats. And I’ve only been part of a gang of humans protesting body’s rights, but never part of a gang that initiates through bartered bruises. I admit it had nothing to do with the boy. Or the girl. Or that time that time. I can’t tell you who taught me, but I promise I never instructed another. I admit I’ve done it since the first time and I’d be lying if I told you there is a last time.

I admit this is not my real hair color. But what is really real on bodies?

I admit that I finally believe that the word love is not a noun or a verb. It is too bold to be a part of speech; it is the whole thing.

I admit that I sometimes write in library books because I have a difficult time not getting involved with words.

I admit I lie about my weight. And sometimes my age. And the strength of my wrists.

I admit I hold deep conversations with myself in the bathroom. And when I walk toward and away from places.

I admit I am difficult to learn. How could anyone possibly get in if I barely have entrance.

I admit I never really forgave you.